There are heroes, and then there are superheroes. In a world where there are a lot of guys who speak from stages that love crowds but hate people, Donnie Moore was a man that in all my years of travels, I never one time saw him slip away backstage to avoid the crowd. The very first thought I can recall having about this man who was larger than life when I began traveling with him was, despite this high profile ministry full of mega churches, mega athletes and mega crowds, no matter where we are or who they are Donnie always makes time for people.
Donnie was always on the lookout for the hurting, desolate person to sit down with and make them feel like they were the most important person in the room. He’s a man who did not perceive himself as the way we all looked at him. I never once witnessed Donnie behave as tho he were better than another person or above any situation. We’ve done school assemblies during the day where thousands of students would be chanting his name and late that night driving home at 2:30am stop at a gas station in the inner city where a grown man who didn’t look very safe to be around would shout to him in a little middle schooler voice, “Hey! You came to my school 15 years ago and ripped phone books! You changed my life!!” That night, although very tired, Donnie stood in the middle of a gas station parking lot for 30 minutes talking to that man and calling out the greatness in him.
On a personal level, my thank you is soo insignificant to what Donnie has done for me. He is the first person I ever heard speak in a church. The first person to share the Gospel with me. The first person I ever saw take a stand for Jesus. He led me to Jesus my first time in a church. He called me to himself, to suit up and travel with Radical Reality. He is the first positive male figure I ever had in my life. He became my first father figure and probably never knew how warm he could make me feel on the inside everytime he would introduce me as his son.
Donnie is a man who, when soo many pastors and church leaders were telling him I wasn’t fit for ministry, was a throw away and not worth the investment he makes in me, Donnie believed in me. Donnie is a man full of character, integrity and an unlimited amount of love for and belief in people. Above anything I could say to describe Donnie, what stands out head and shoulders above it all, is that Donnie Moore loved Jesus with all of his heart, soul, mind and strength.
When I heard of his passing Friday morning, I felt as if someone kicked me in my stomach and I was numb. By the afternoon, I was a weeping mess. Tonight, I remember and reflect on who he was to me and who I am today because of him. Tonight, for all of us who are hurting without him, I hear that thundering roar of Donnie Moore shouting, “Jesus Christ doesn’t take away our fun, He takes away our pain!”
1 Thes 4:13-14
Brothers and sisters, we do not want you to be uninformed about those who sleep in death, so that you do not grieve like the rest of mankind, who have no hope. 14 For we believe that Jesus died and rose again, and so we believe that God will bring with Jesus those who have fallen asleep in him. 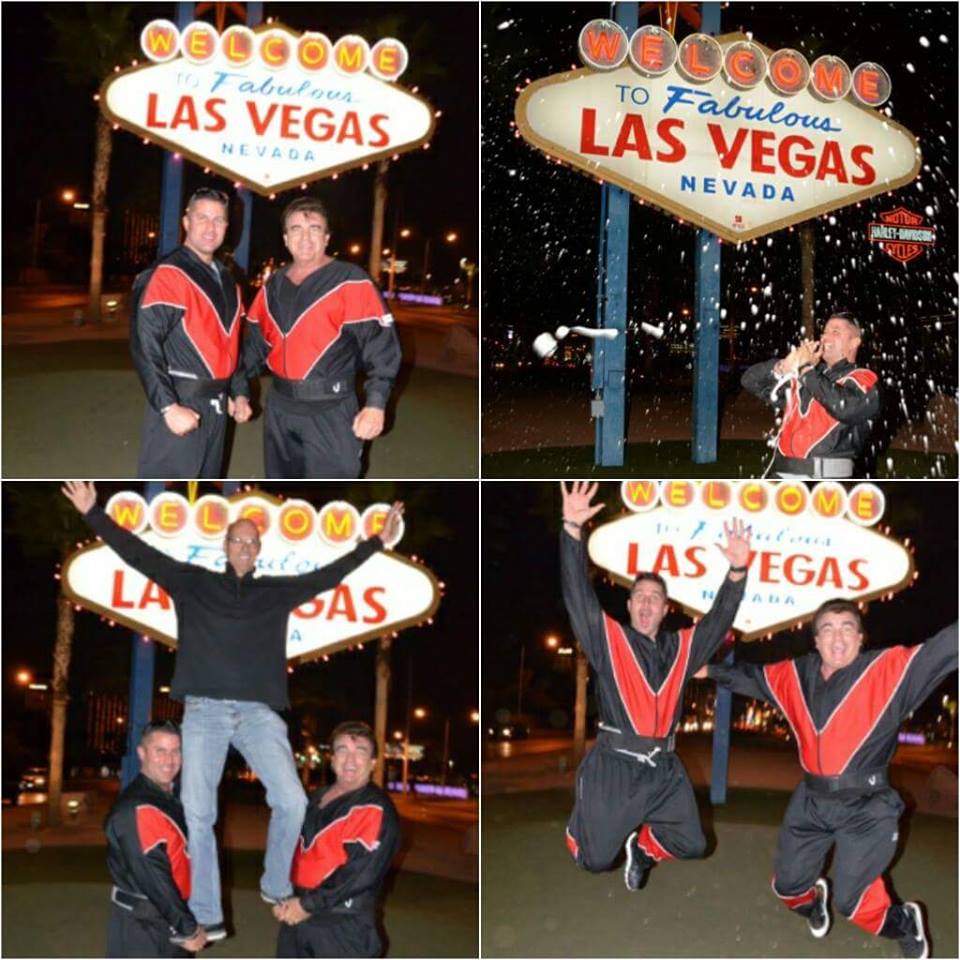 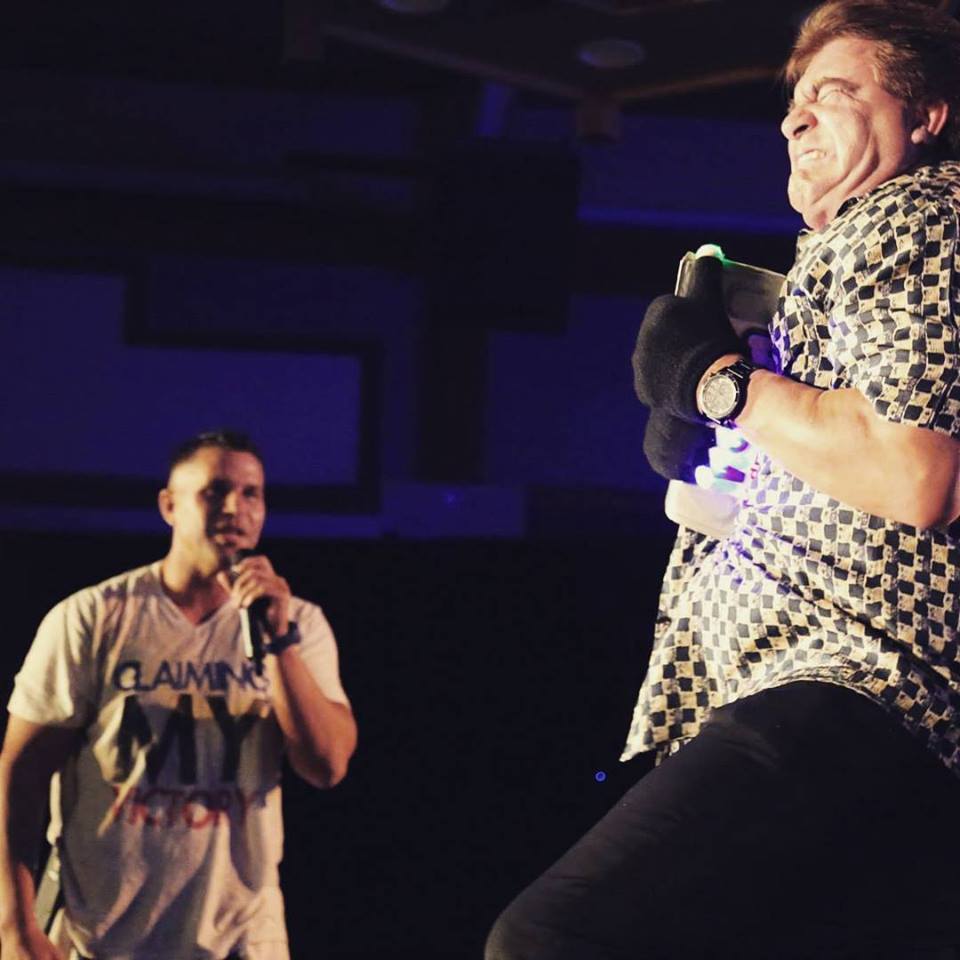 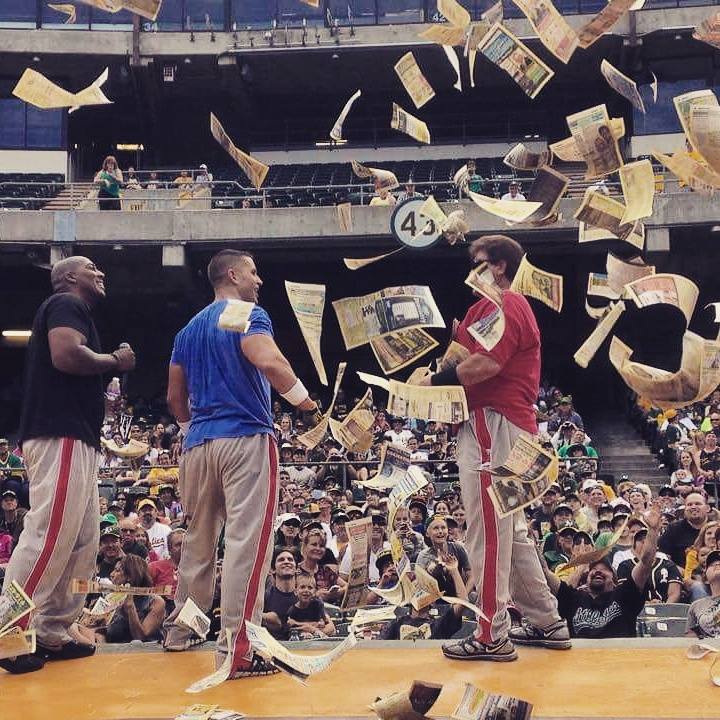 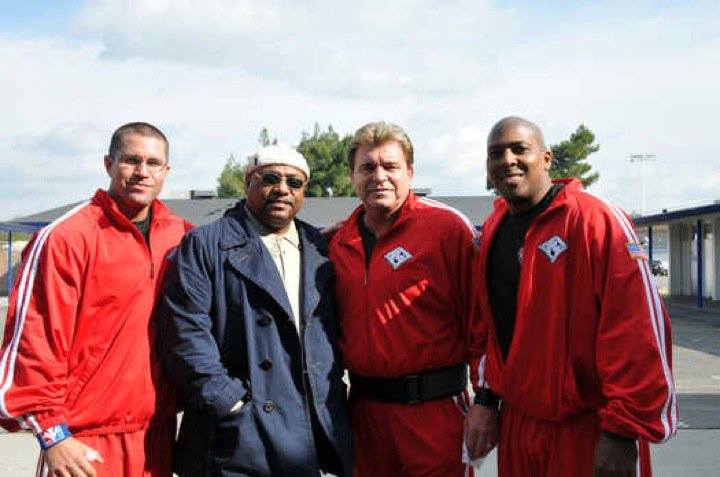 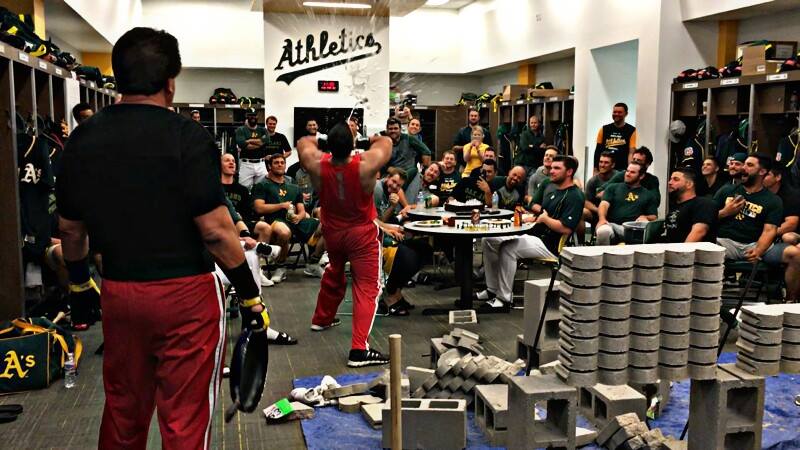 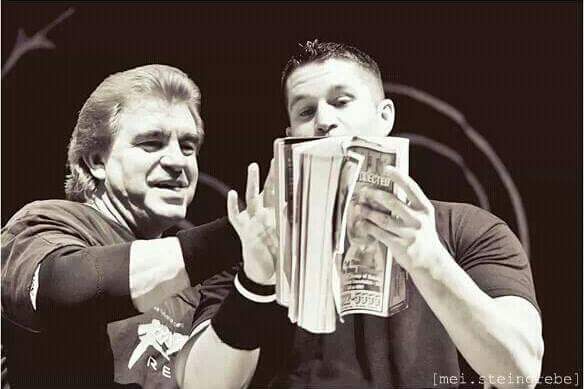 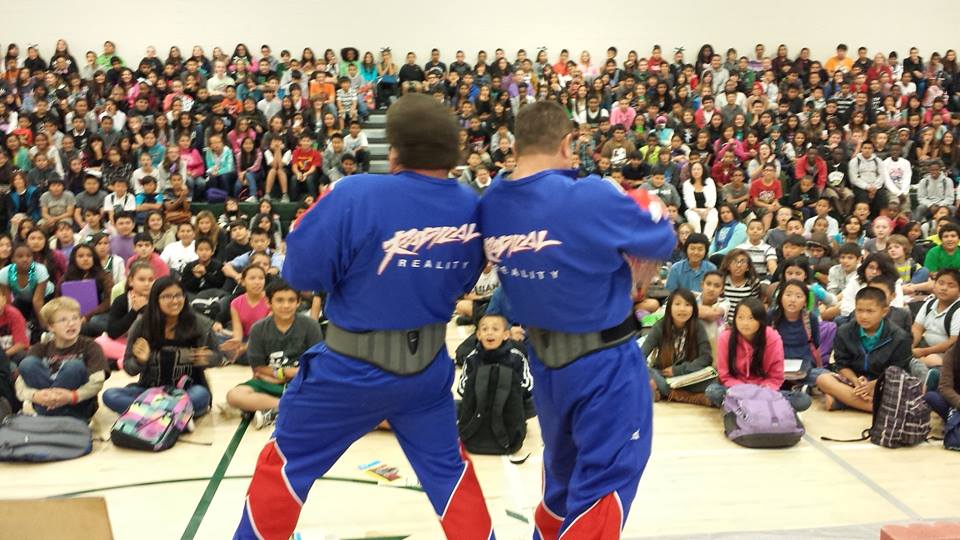